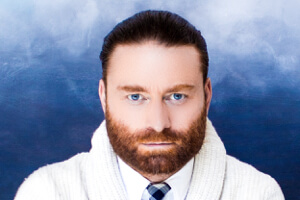 It’s the most amazing afternoon you’ve ever had. For one person, it might be what we call a rom-com, for another it might be an action movie. For another, it might be something we don’t have a movie genre preexisting for. It might be just exploring.

Milk is already a legend in the VR community. He exploded onto the scene with the breakthrough VR documentary “Clouds Over Sidra,” an in-depth examination of daily life in a Syrian refugee camp. When the history of VR cinema is being written, “Clouds Over Sidra” will almost certainly be the first classic VR film mentioned. 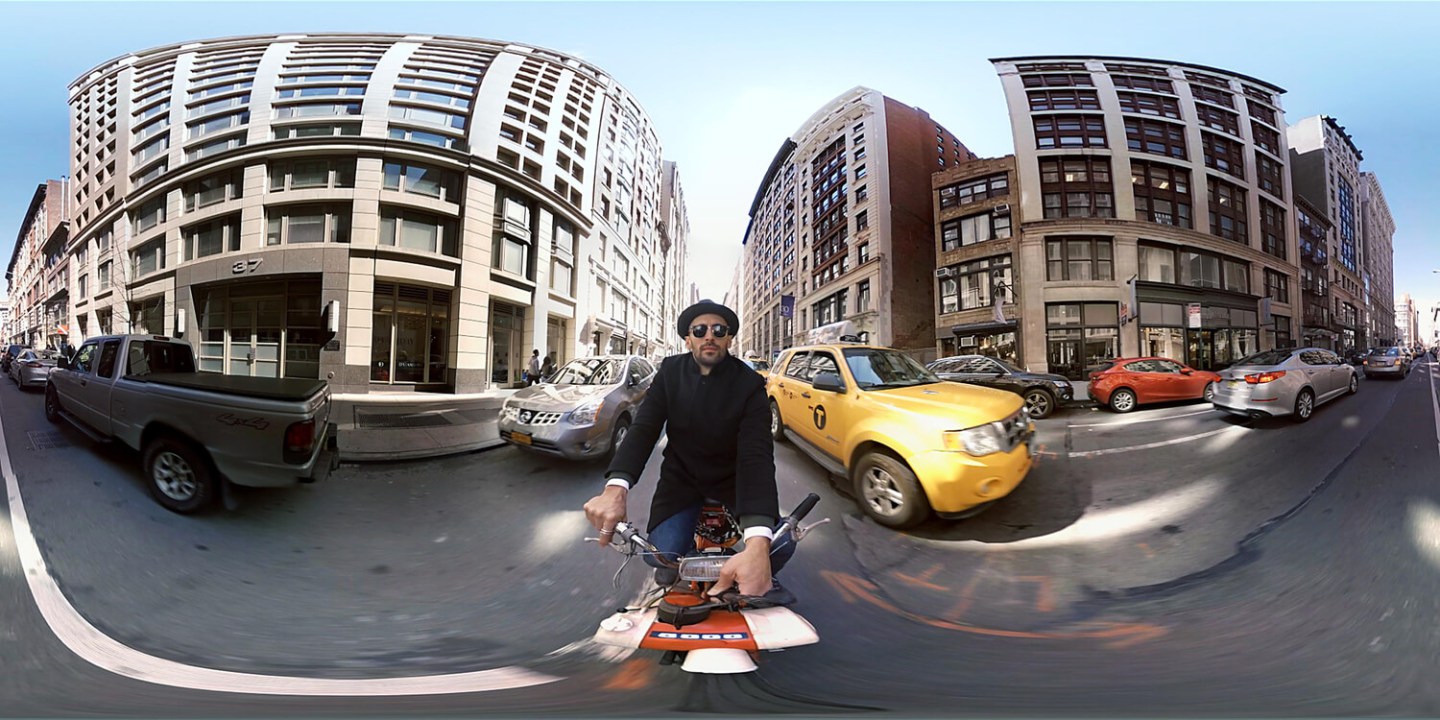 But Milk is just getting started. His company Within has plans to help shape the language we use for virtual reality storytelling. Because let’s be clear, VR storytelling is still very much in its infancy. This fact makes it even crazier there are already VR films out there that can inspire and captivate on such a profound level.

And we’re only going up from here.

Taking Virtual Reality for a Test Drive, by Patricia Marx